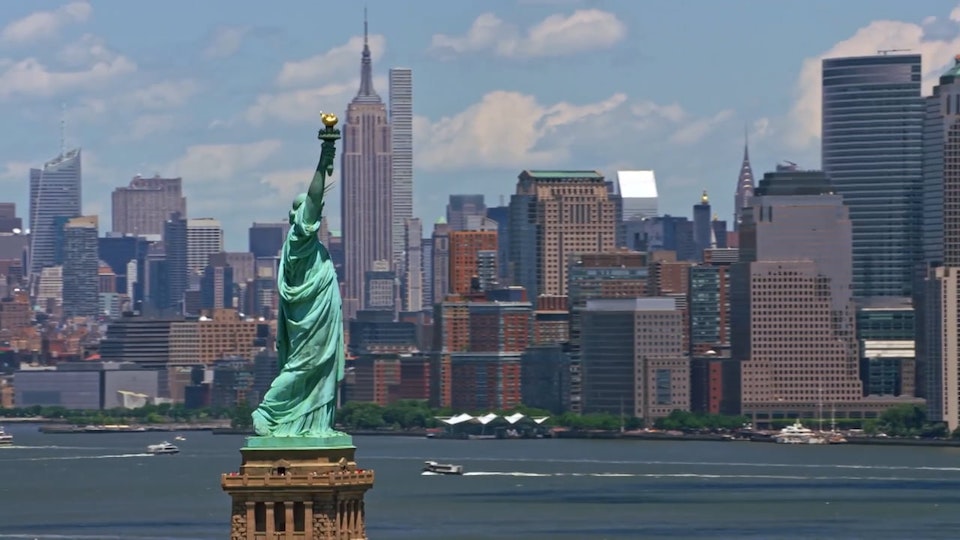 RMC l The Statue of Liberty

"From its 93 meters high, the Statue of Liberty proudly overlooks the bay of New York and attracts more than 4 million visitors each year. 130 tons of wrought iron, 88 tons of copper and 27,000 tons of concrete were necessary to build it: this superstructure is the fruit of a mad, enormous project, carried by the most famous engineers of the 19th century. Visionary men, who revolutionised their time because no one had dared to build a colossus of such height until then."

The documentary film " The Statue of Liberty: A French Giant" (52min) was commissioned by MORGANE PRODUCTION for the French broadcaster RMC DECOUVERTE.