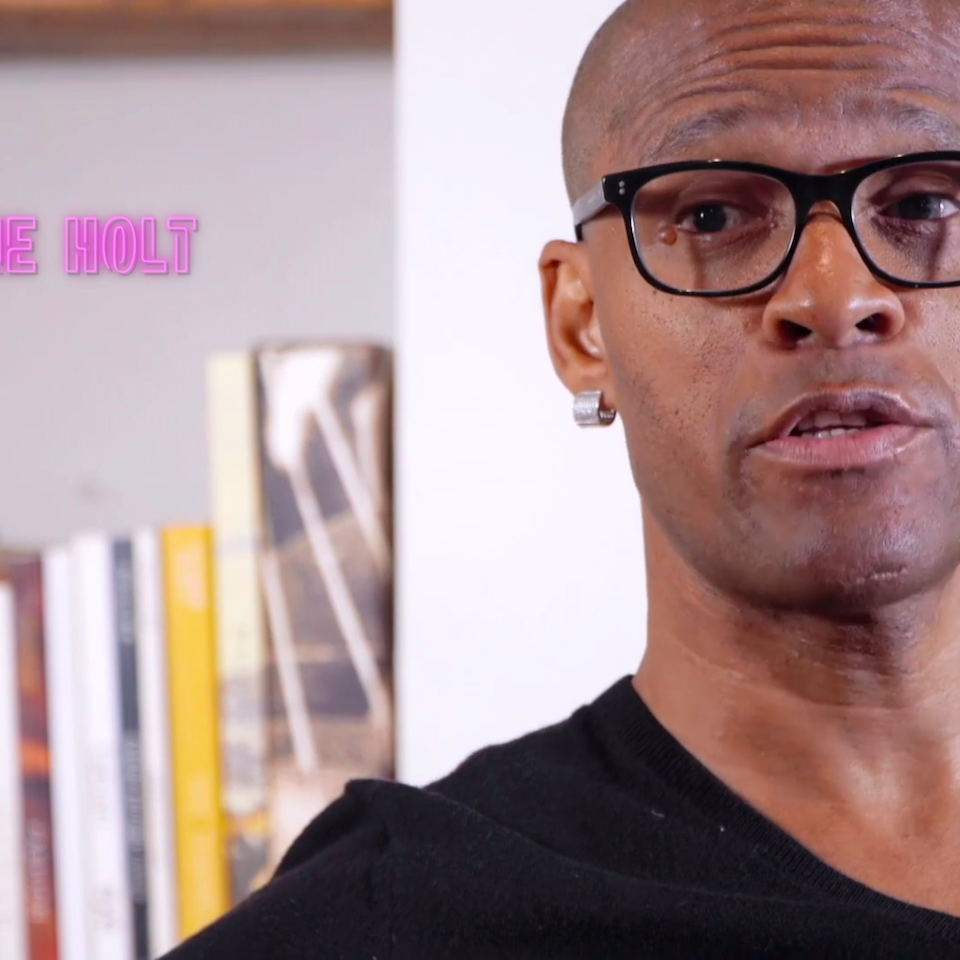 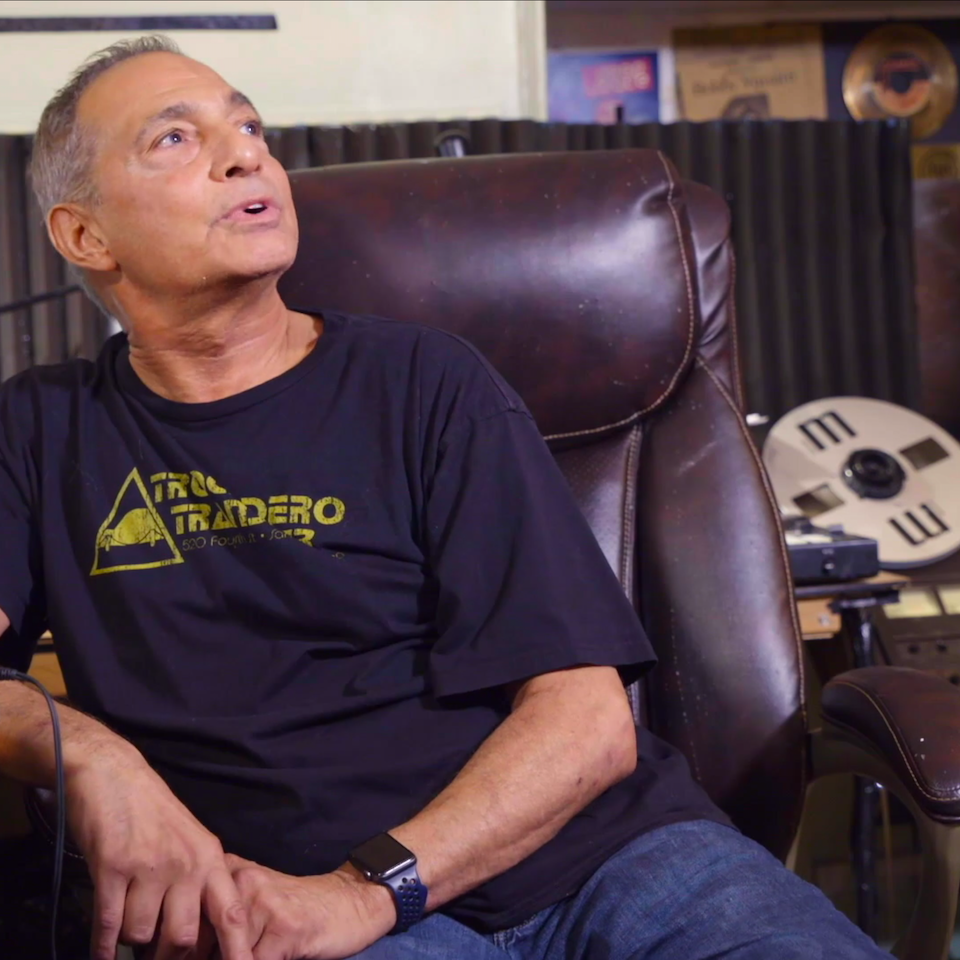 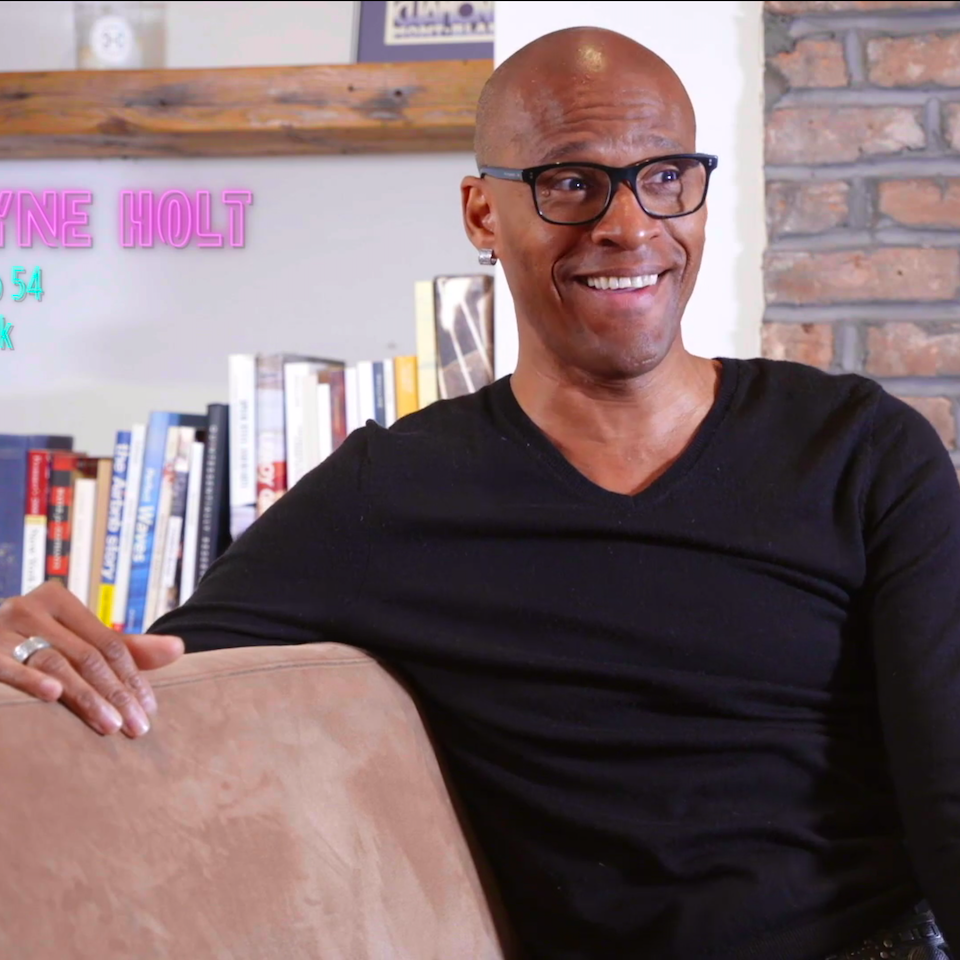 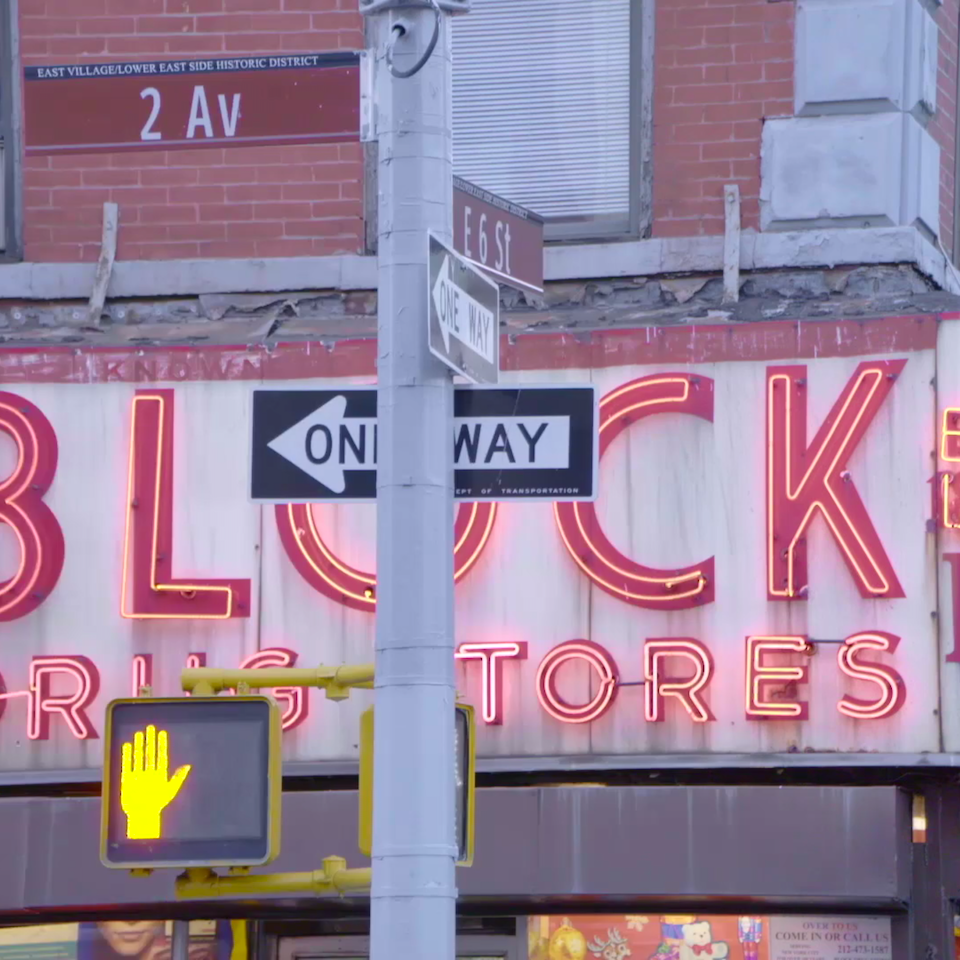 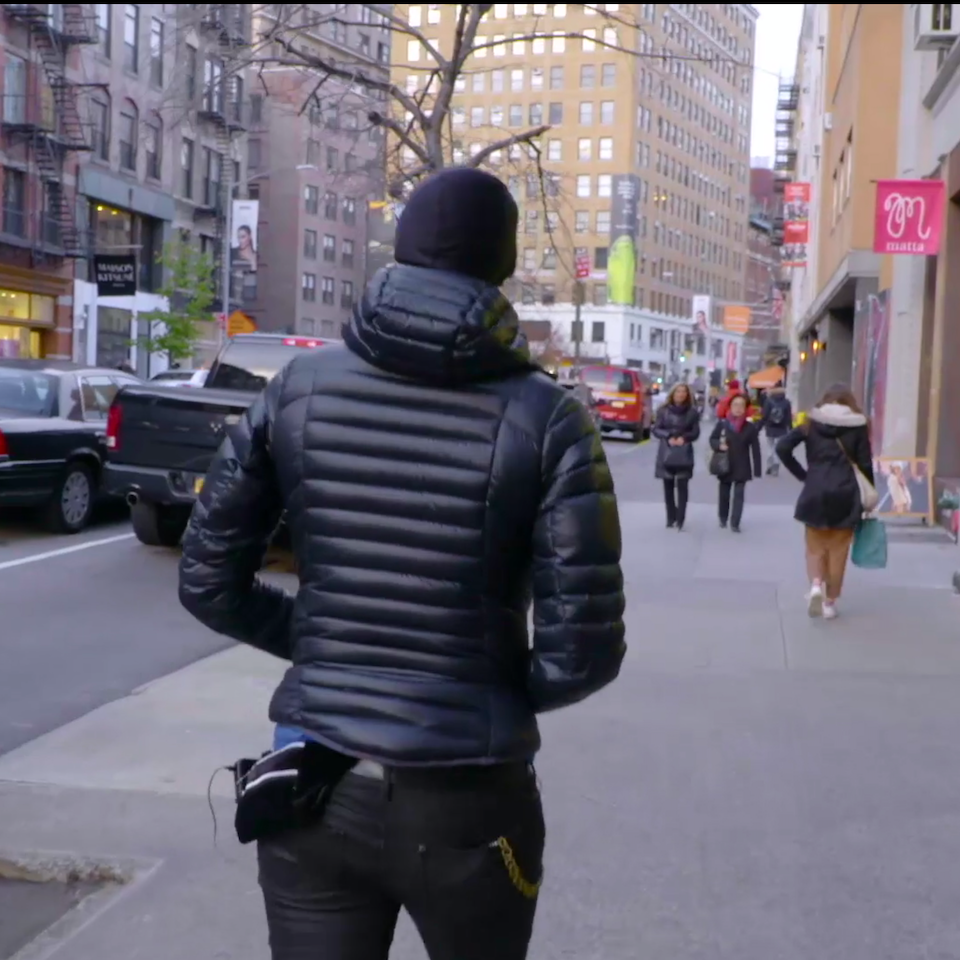 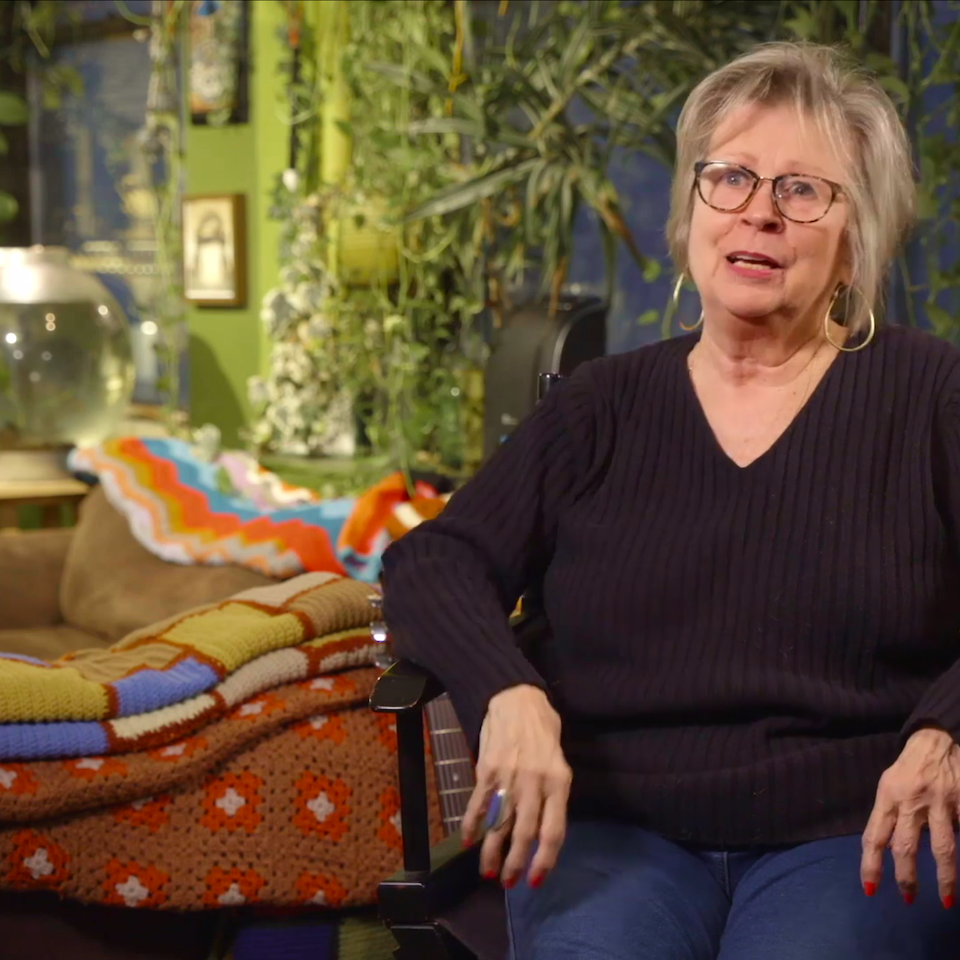 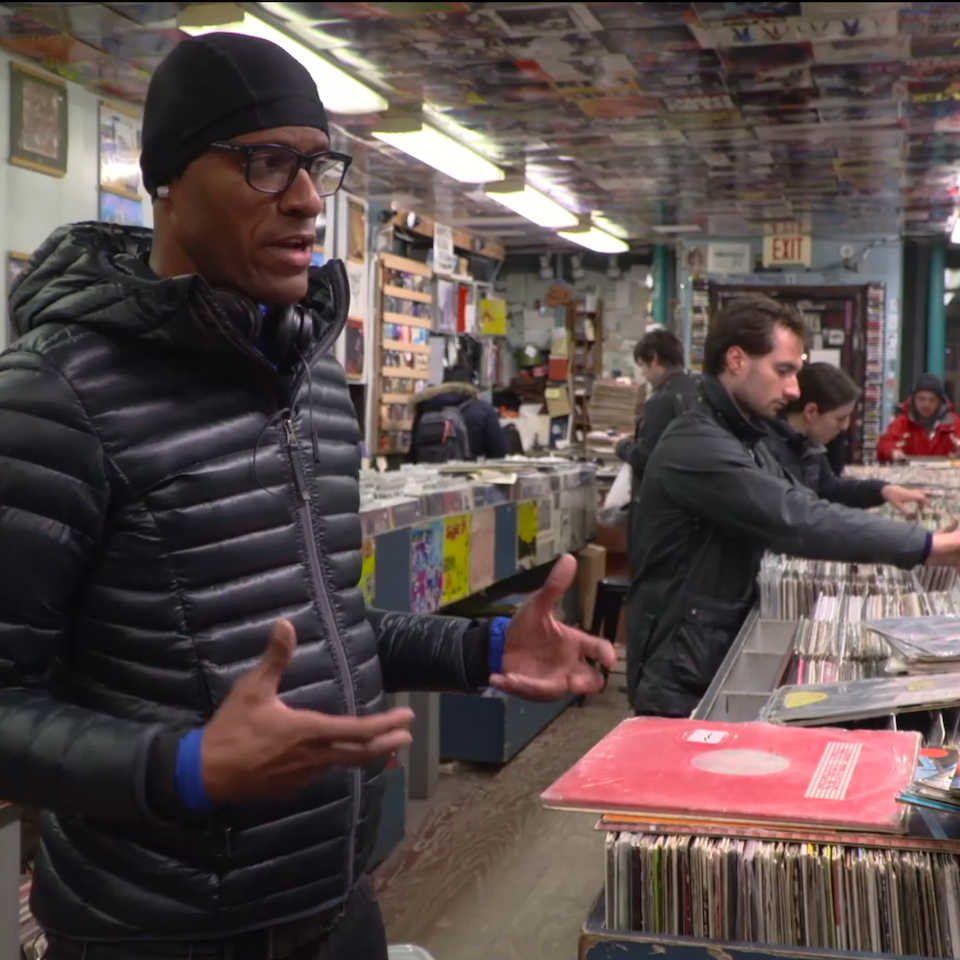 "Relax, don’t do it!", "This Time I Know It’s Real", "Oh, High energy!" These hits set the 80s on fire! From San Francisco to London and New York, explore the story of a new form of disco: Hi-NRJ, known for its electro beats, strange voices and frenetic vibes. This new cheerful musical style quickly turned into a whole decade of culture, with partying and extravagance at its core. But this carefree atmosphere eventually faded out, struck by an epidemic that spread panic instead: AIDS.

High Energy : The Revival of Disco was shot in New York in November 2018 and broadcasted on the French-German TV Network Arte in March 2019.