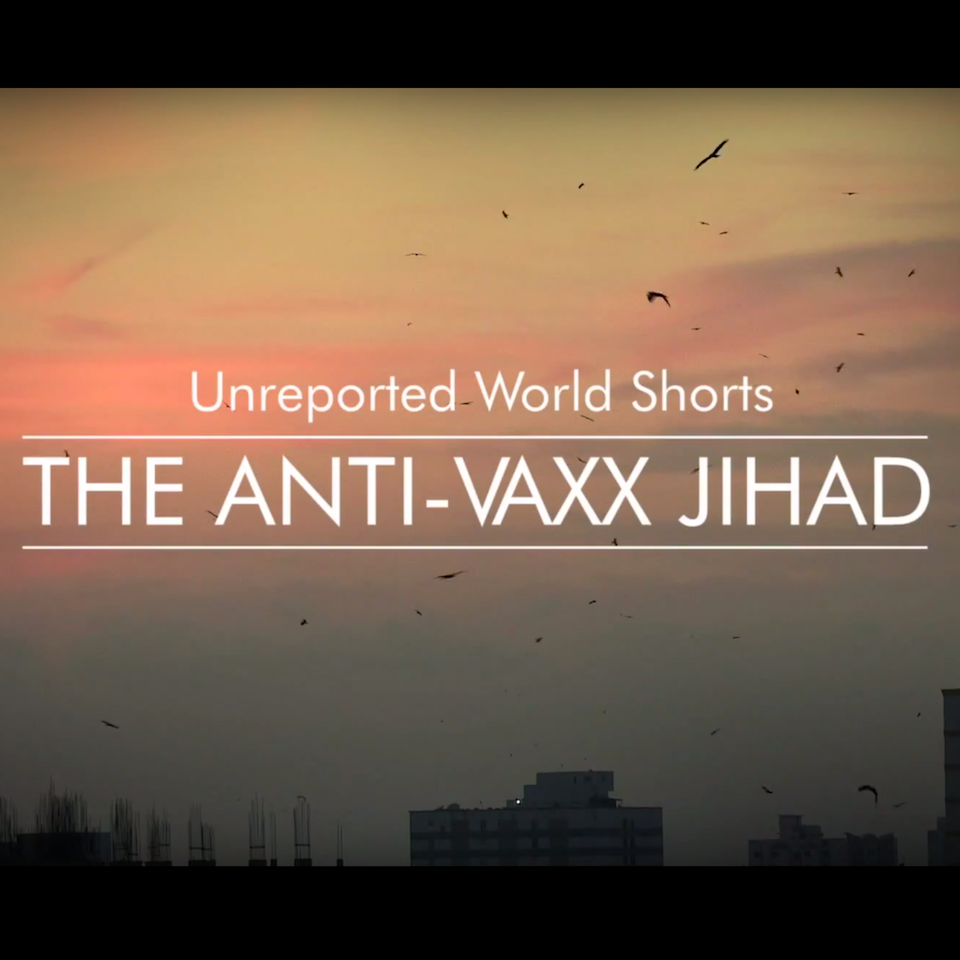 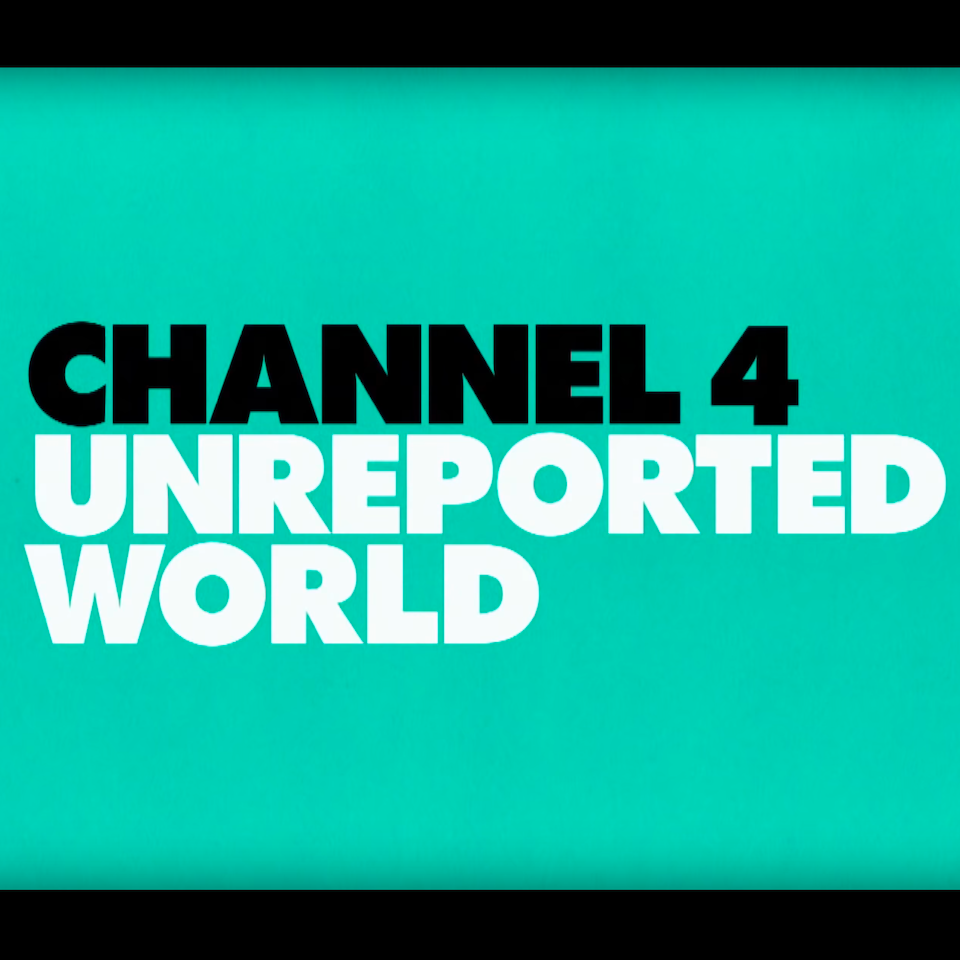 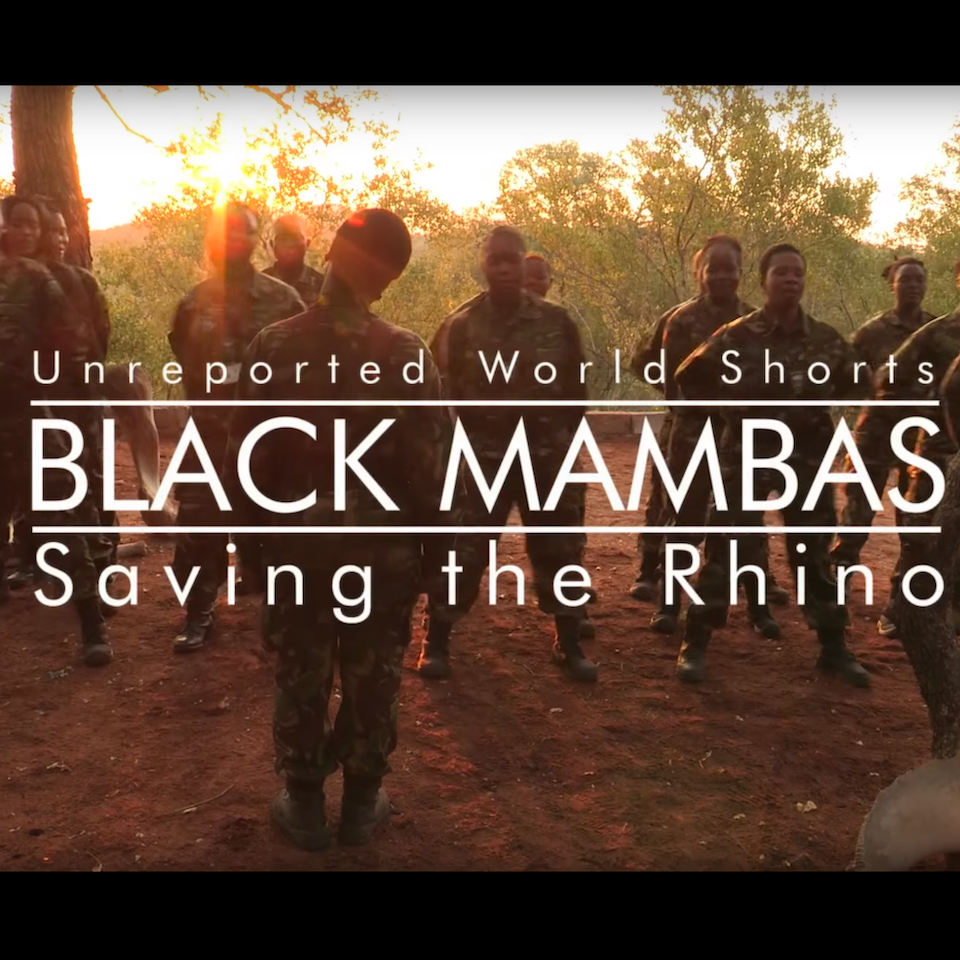 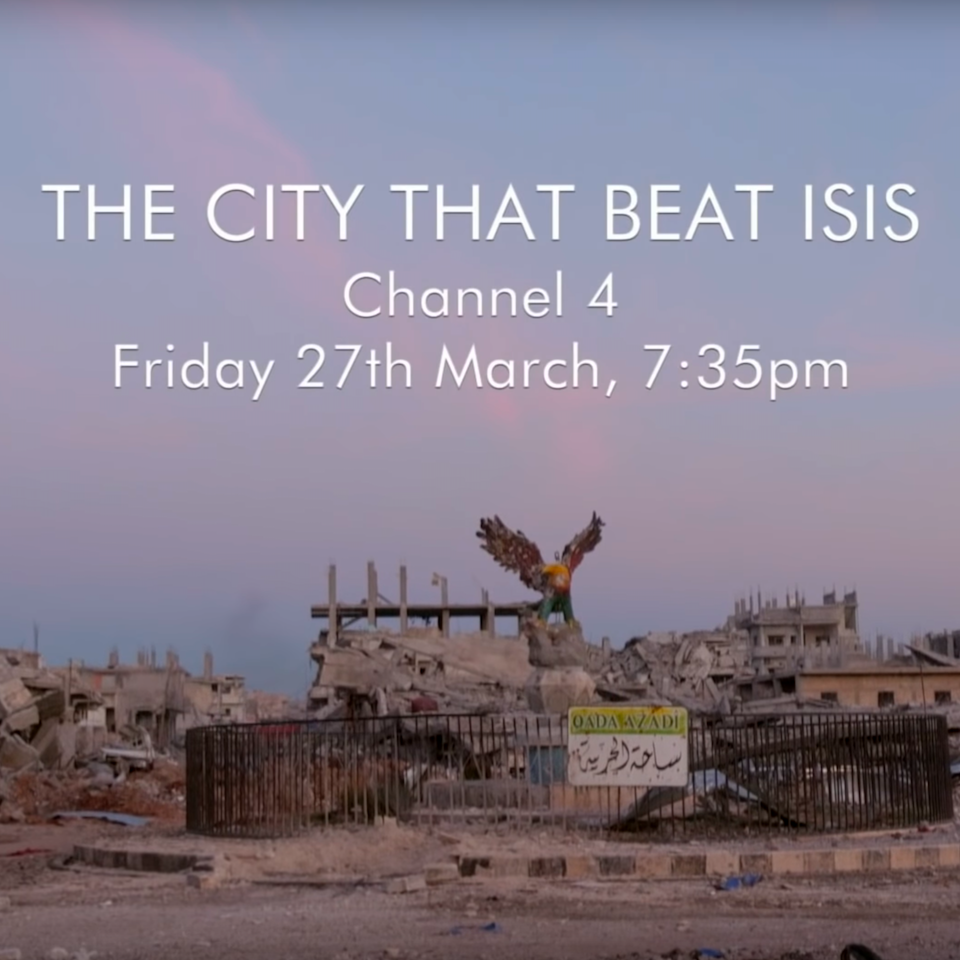 "Unreported World" is a foreign affairs programme produced by Quicksilver Media Productions and broadcast by Channel 4 in the United Kingdom. Over the course of its thirty-one series, reporters have travelled to dangerous locations all over the world in an attempt to uncover stories usually ignored by the world media.