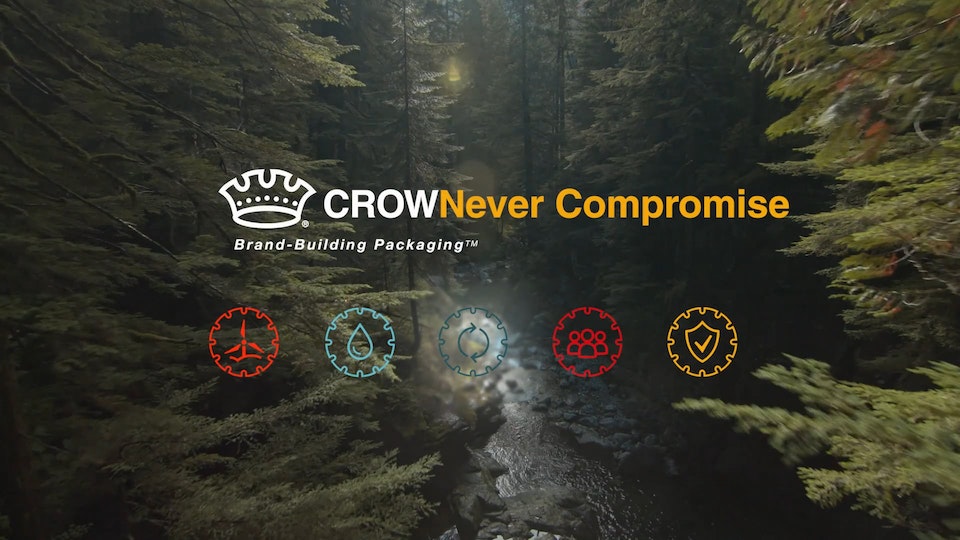 In the wake of AMAZON’s 2021 Climate Pledge, global company CROWN HOLDING also announced a series of environmental objectives, set to be achieved by 2030. I was lucky enough to be approached by CROWN to direct a film presenting its new strategies in terms of sustainability and renewable energy.

In the middle of the Covid pandemic, the production of the film presented interesting challenges: organising and remote directing shoots in four different continents while also coming up with a narrative that would communicate both a sense of urgency and optimism.