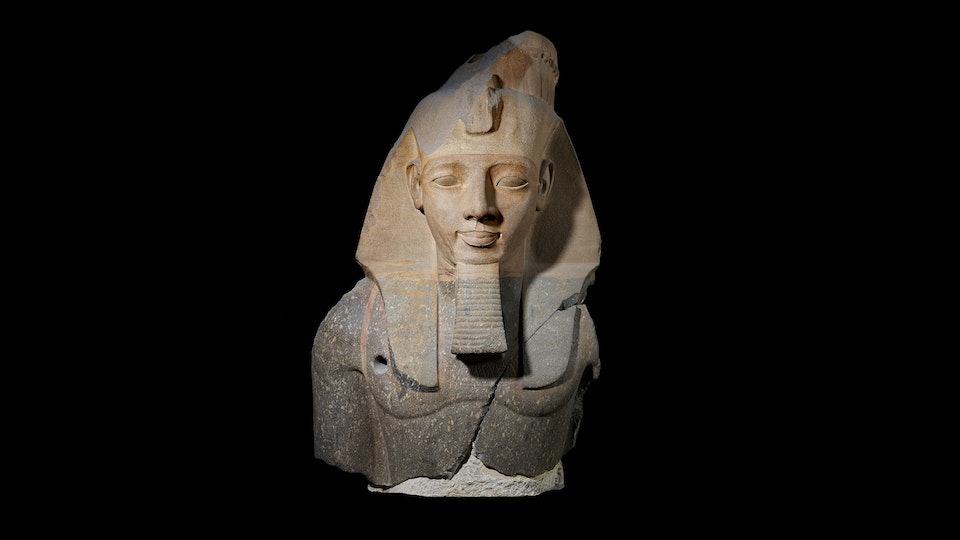 "When Champollion, the genius who unlocked the secret of hieroglyphs, embarks on his first expedition to Egypt and meets Ramses II in the sumptuous temple of Abu Simbel, his fascination for this civilization reaches its peak. Follow in the footsteps of the brilliant and passionate man who succeeded in "cracking the Egyptian code" and allowed the world to finally read into the history of one of the greatest and most powerful civilization. A unique film that shines a light on one of the longest ruling pharaohs in antiquity."

The documentary film "When Champollion meets Ramses II" (53 min) was produced by TSVP PRODUCTION for the French broadcaster FRANCE TELEVISIONS.