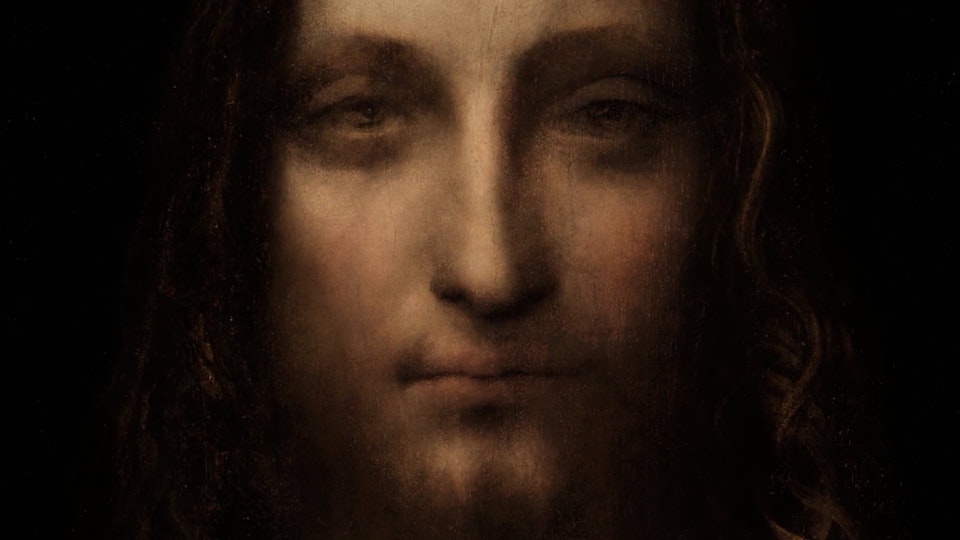 In the midst of the controversy over Leonardo Da Vinci’s painting of the “Salvator Mundi”, Christie’s commissioned “The Last Leonardo”, a short documentary that investigates the authenticity of the re-discovered masterpiece. Editing the film felt like writing a detective story, with the best international experts exploring the painting like detectives, looking for the small clues that would put an end to the dispute. More than anything, it was a great opportunity to delve into Leonardo’s life, work and style.

"As fascinating as any best-selling thriller, the rediscovery of Leonardo’s Salvator Mundi, one of fewer than 20 surviving paintings accepted as from the artist’s own hand, has caused a worldwide media sensation. The next chapter will see this masterpiece being offered at Christie’s in New York..."